The client lived in the existing family farmhouse and also had ran his business from one of the farms outbuildings. He was due to get married shortly so wanted their own space. Initially the proposal was to covert an existing barn for ancillary accommodation. This use was subsequently upgraded to permission for a full dwelling.

The barn was located off the existing drive to the farmhouse and had a small chicken shed to the front and an enclosed area to the rear that was to become the garden. The proposals were to convert the shed into a two bedroom unit for use by the client and his family.

The existing building was red brick and the majority of the exiting structure was retained and the proposal made use of existing opening. Internally an insulated timber frame was created to all external walls to provide insulation. All windows and doors were double glazed and in timber to match the existing building.

The building was waterproofed and insulated using a timber frame that provided more than twice the levels of thermal insulation required by building control. In addition all existing external wall and roof coverings were retained and re-used. 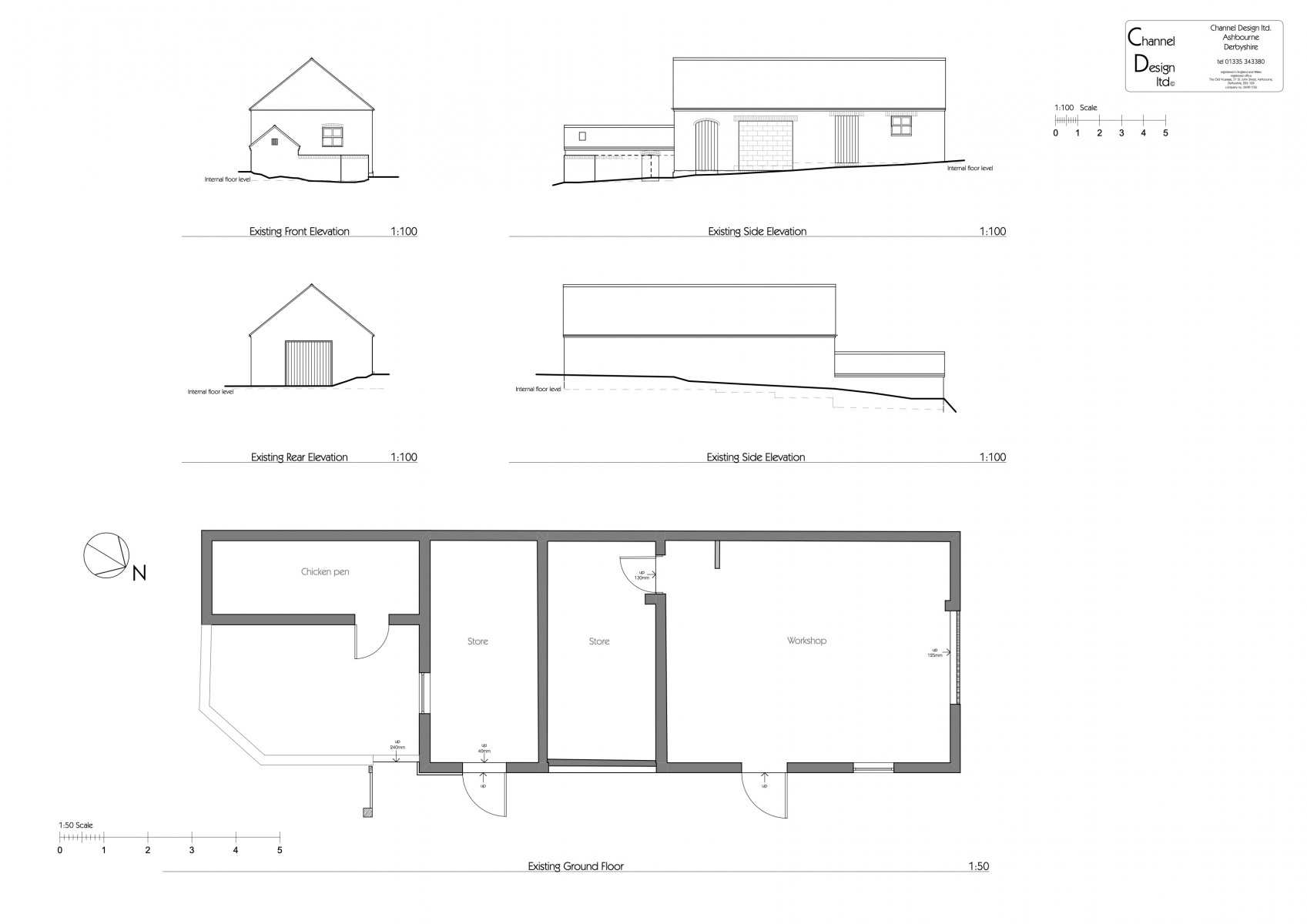