Introduction / Brief
The client had an existing two bedroom cottage located on the farm that he was looking to fully renovate and extend. As the project developed it became clear that the existing cottage was in a poor state which coupled with planning requirements meant that renovation and extension would essentially require a complete rebuild. As such we developed a scheme for a replacement two bedroom dwelling.

Site / Context
As well as enabling the scheme to embrace a very low energy “fabric first” approach to construction and orientation. The added advantage was that in discussion with the planning authority the dwelling was relocated to a lake side site within the farm curtilage.

Materials
The proposed building was to be constructed from 3 main materials. The main body of the house was to be red brick to sit with the predominant material used for the existing farm house and outbuildings. The lounge “boat house” was to be finished with burnt “Shou Sugi Ban” vertical timber cladding. While the whole building was to sit under a simple blue clay plain tile again to match that of the existing buildings on the site and bring the building together. The building was then to be punctured by large glazed openings capturing key views.

Sustainability
The building adopted a holistic fabric first approach to construction. This simply means the building envelope is well constructed, highly insulated and air tight to minimise the energy to heat and cool it. It is then orientated to maximise solar gain while projections, window reveals seen planting and landscaping are carefully considered and utilised to prevent overheating. 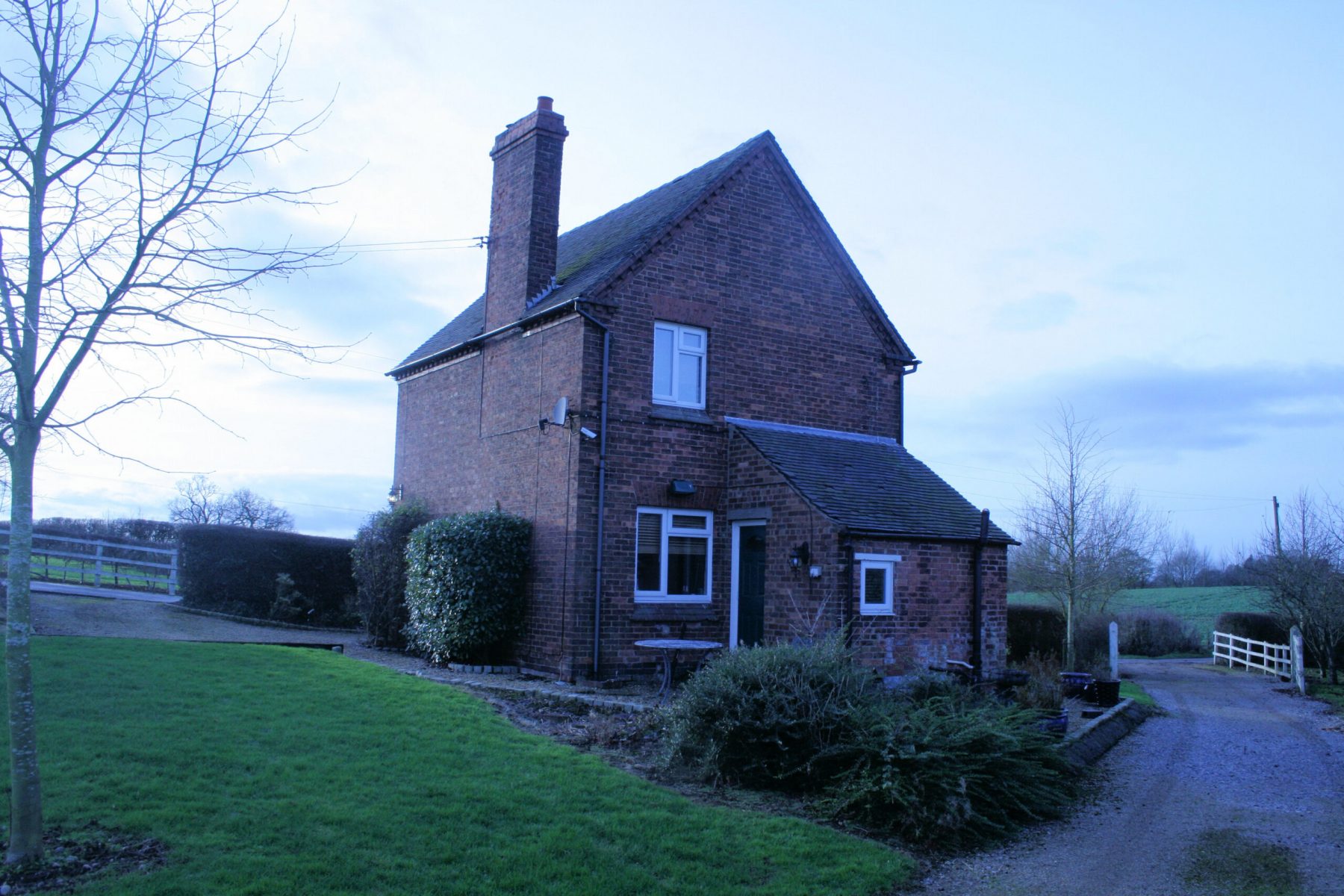