The existing building had stood empty for a number of years prior to the client buying it. It was grade 2* listed but in a very poor state with parts of it on the verge of collapse. With the client we put together a proposal to bring the site back into use as a mixed commercial site consisting of retail units, bistro, pub and hotel. Work on phase 1, Young ideas retail unit and phase 2 Jack Rabbits Bistro  had already been completed. Phase 3 saw the reintroduction of a pub, restaurant and kitchen to the site. Located off the central courtyard and created from a number of stores, cellars and toilet areas.

Being a grade 2* listed building all works were carried out using appropriate materials. The exterior of the building was repaired, including over 30 roofs, and redecorated in colours sympathetic to the age of the original building.

The Green Man as a building was gone before the client purchased it. It was in a total state of disrepair having stood empty for a number of years and prior to that having suffered years of under investment and maintenance. With the client we have prepared a scheme for the whole site to bring a valuable historic asset back to life and secure its future. Work at the site is ongoing with phase 4 and 5 Hotel and function room due for completion in early 2022. 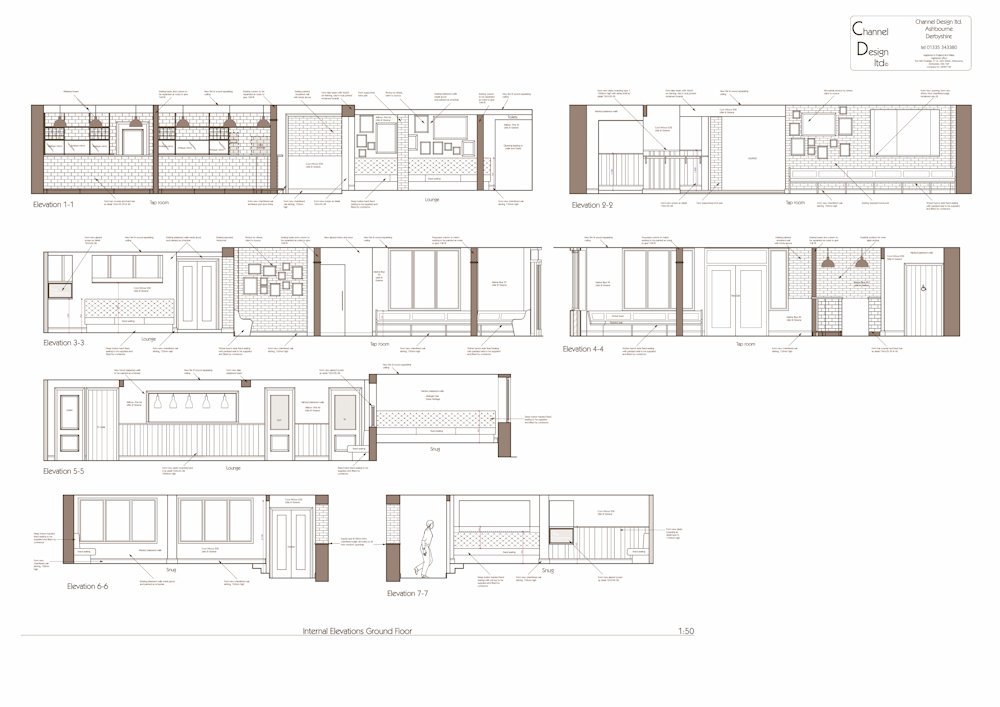