After completing works on phase 1 of the reconstruction project, Young Ideas retail unit. Phase 2 involved the creation of a bistro to replace an old kitchen and cellar area to the rear of the retail unit. As part of the site was Grade 2* listed we created a scheme in collaboration with Historic England for contemporary design. A design that was highly commended as part of Historic Englands Conservation Angels awards.

The Bistro is created from a modern timber structural frame consisting of Glulam columns and beams with a insulated timber frame infill. The roof is zinc and the soffits have been lined with untreated Accoya timber boarding. The saw tooth roof design was created to mimic the numerous roof planes of the existing building which has over 30 different roofs, all of which were repaired like for like as part of phase 1. 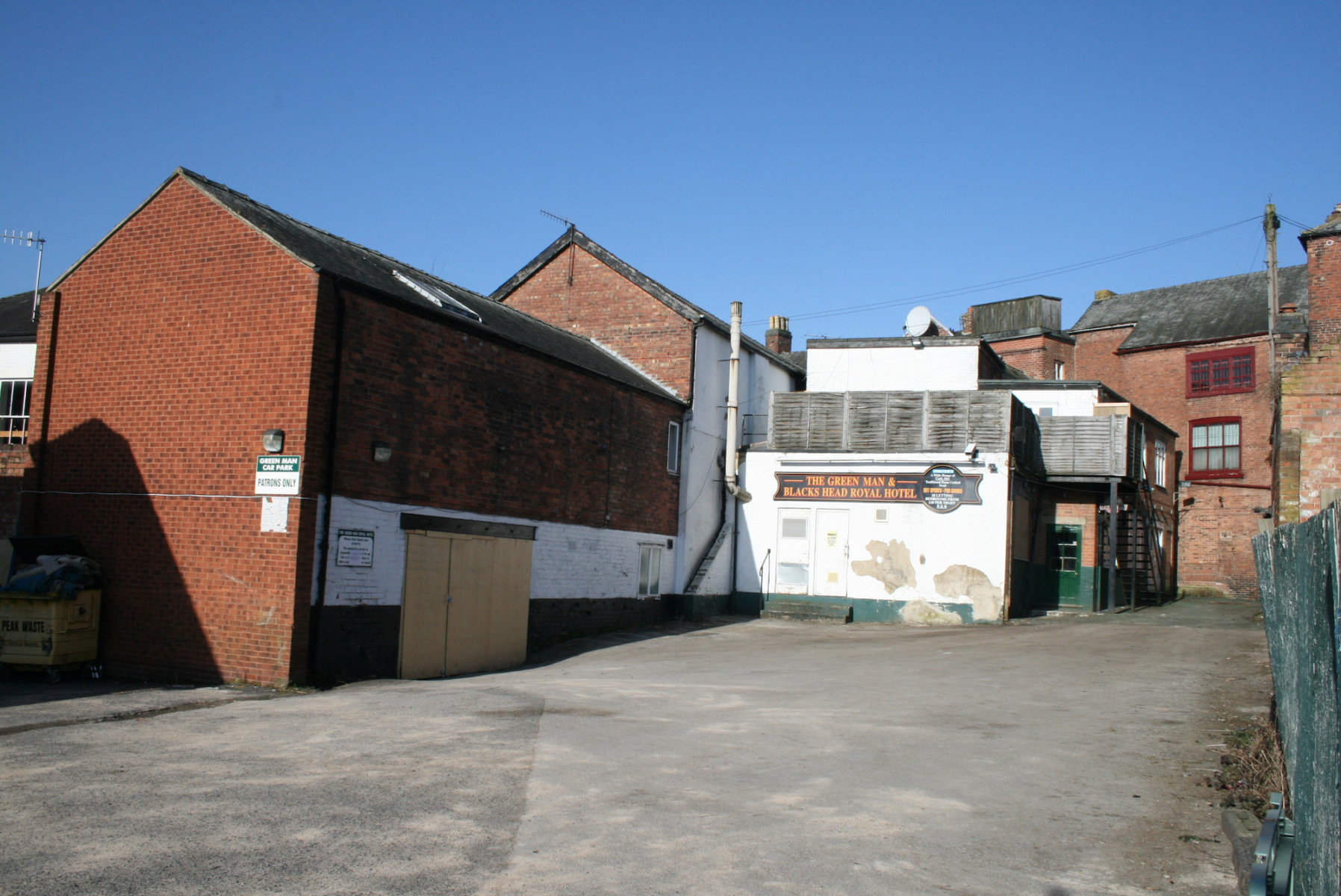