The site was the former Nat West Bank branch located in a central location in Ashbourne next to the busy road junction of St. Johns and Dig Street. Having stood empty for 2 years the client purchased it with the intention of creating residential and retail units.

The existing building was listed and due to its large plan depth and single frontage the use of the upper floors as residential was virtually impossible with regards natural light, ventilation and means of escape. We then explored a number of alternative ideas, including a cinema, before the client settled on a proposal to convert it to a pub with letting rooms for The Derby Brewing Company.

The proposal were designed to limit the alterations to the existing building. With the first and second floors layout remaining virtually untouched. The proposals also included using a small existing raised external area as a garden smoking area. Unfortunately the planners decided that the harm from the minor internal alterations that were proposed and the use of the external area outweighed the significant benefits and chose to refuse the building. We thought the decision was flawed, indeed the grounds for refusing the planning was internal alterations which are not covered by planning. So with the applicant the decision was taken to appeal the refusal. Despite taking just over a year due to covid the decision was overturned at the beginning of 2021 with work now schedule to be completed on the conversion by late 2021 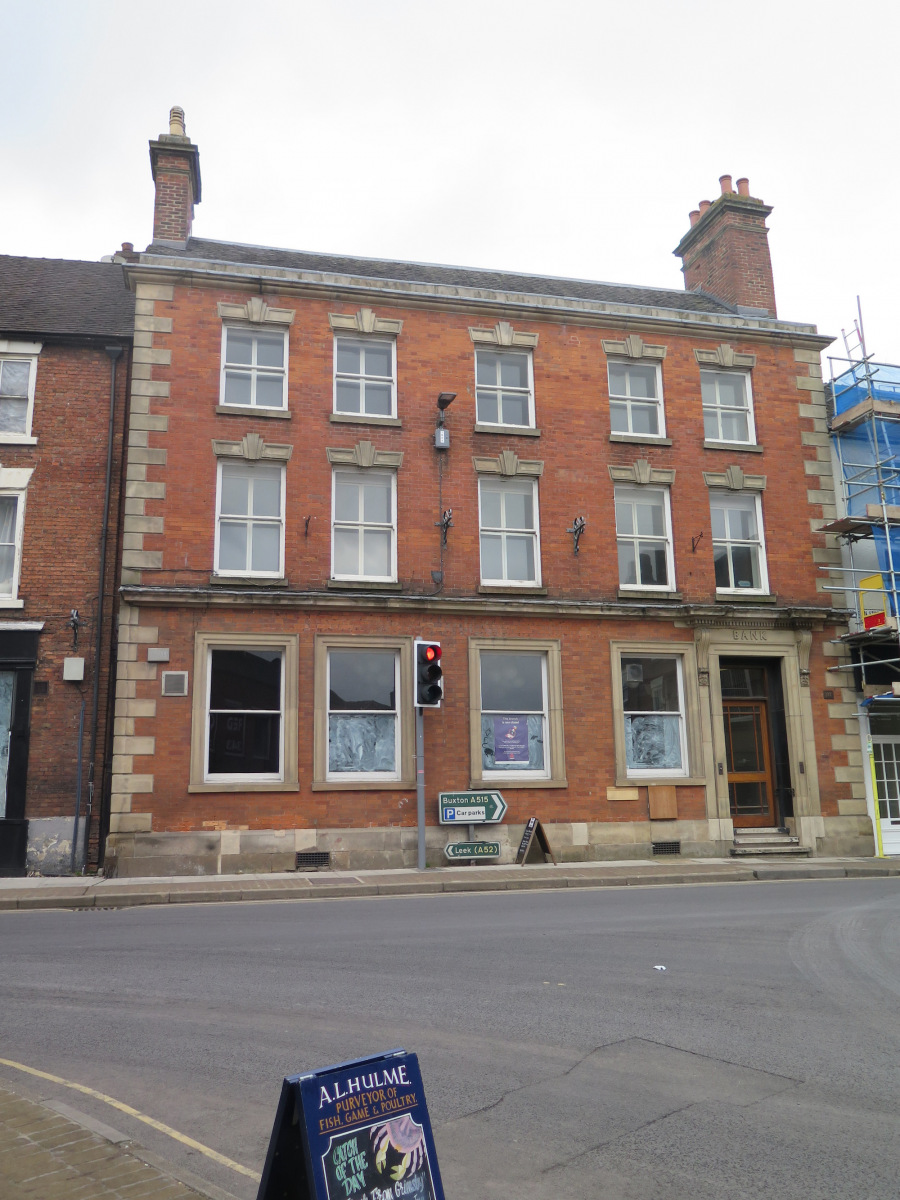